SPORTS LAW – WHAT IS IT? 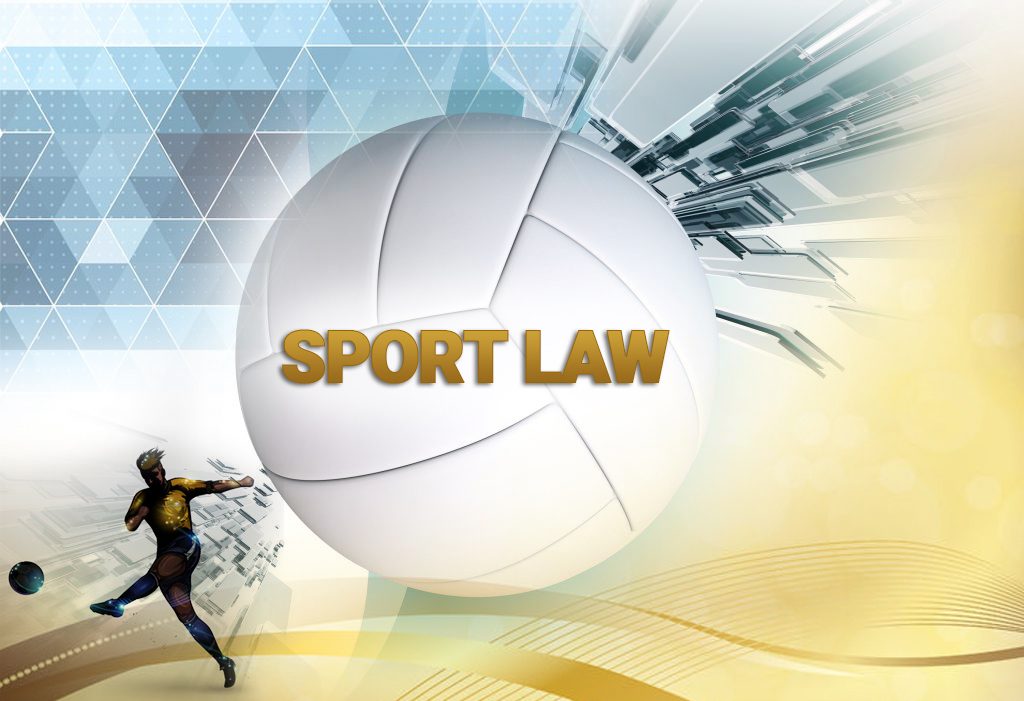 It is often asked, what is Sports law? Well the answer is quite elementary.

Sport(s) law is the body of law which prescribes the laws pertaining to sports in general and the various aspects of business and society’s interaction with sports and sporting events.

Sports law includes the law such as the law of contracts, the law of delict, the law of damages, international law, public law involving government departments, such as municipalities and indeed the law pertaining to the interaction of participants in sports which are regulated by the national, provincial and local sports bodies themselves in terms of their own constitutions and membership contracts or agreements. Sports lawyers deal with these and many other related matters.

Other personal and commercial aspects of the law relevant to Sports law include, namely, personality rights such as image rights, labour law, advertising and marketing legal principles applicable to a particular sports persons, an event, tournament or sport as a whole.

For major international sports events such as the FIFA World Cup and the Olympic Games, host countries are obliged to enact domestic legislation for the hosting of such events, as occurred in South Africa for the 2010 FIFA World Cup. The purpose of such legislation is to guarantee the rights of the events to be staged and also, inter alia, for the guaranteeing and security of performance of obligations by governments for international sporting events and the sponsors investments therein.

With sport being such an important aspect of contemporary society, it follows that the law should regulate sport and so it does.

In South Africa, Sports law is of course subject to the Constitution (Act 108 of 1996) incorporating the Bill of Rights, and the rule of law. In this context, various cases have come before the Higher Courts, notably such as SARFU v President of the Republic of South Africa (1998) 1 BCLR 1256 (T).

Individual sports disciplines including kids sports (such as football or soccer, cricket, tennis, athletics, horse-racing, motorsports, Formula 1, rugby, gymnastics, equestrian, aquatics, bowls, squash etc) have their own ‘laws’ or rules which are applicable to participation therein. These laws consist of the rules of the sports which include collateral aspects such as participation or attendance of fans, the media coverage, the use of drugs and enhancing substances and illegal performance-enhancing substances. These laws also include the rules of clubs, voluntary associations, provincial or state sports bodies, national sports bodies, international sports bodies known as federations or confederations all of which exist in terms of their own rules agreed to by their members (rf FIFA, UEFA, CONMEBOL, CONCACAF, ITF, ATPTOUR, IRB, ICC, WADA, NBA, NFL, FA Premier League to name a few).

Sport is of course subject to the general law of the country which includes all municipal by-laws such as provisions pertaining to the sale of alcohol and the protection of minor children at sporting events and sports clubs. In addition, the various laws in regard to promotion of equality, non-discrimination, freedom of association and the rules of natural justice pertaining to equality and equity of choice and selection for participation are applicable to all sports.

In light of the fact that sport is also a major business in many respects, the laws of trademarks, passing-off, unlawful competition, logos, contracts, broadcasting rights, copyright, employer-employee relationships, media rights, rights of spectators, law of defamation, criminal law in regard to unruly crowd behaviour, riots, assault and various other common laws are all applicable to sports and sporting events (rf Moroka Swallows Football Club Ltd v The Birds Football Club and others 1987 2 SA 511 (W) in regard to passing-off).

Typically, the following contracts are utilised daily in Sports law:

One of the most important common law principles applicable to participation in sporting events is that of volenti non fit iniuria, which essentially means that no injury is committed against one who consents to injury.

The law has recognised that certain sports carry with them an inherent danger and risk of injury to protagonists and spectators and thus volenti non fit iniuria finds regular application. However, there are exceptions particularly in the law of England where injuries sustained in sport where found to be committed intentionally, negligently and not in the spirit of the game, and damages were awarded in such matters in addition to other punitive measures.

A further aspect of the law in general which is applicable to sports and more particularly sports clubs, is that of sports-betting, sports pools, wagering and lotteries. These activities are very important in regard to the income and fund-raising for sports clubs, but have very particular laws regulating same and naturally there is always the question of sports tax and taxes to be paid to the receiver (rf Fund-raising Act 107 of 1998; Non-profit Organisations Act 71 of 1997; Lotteries Act 57 of 1997; Income Tax 58 of 1962).

Very germane to the issue of conduct and damages in Sports law is the issue of the fair conduct of participants in sport. Maliciously or recklessly injuring an opponent can result in damages and possible criminal action against the perpetrator.

In South Africa, as in most countries, organised sport is conducted by individuals typically in groups or associations. Associations themselves also engage in organised sports in leagues, competitions and in local, provincial and national sports events as unions, which recently take the form of non-profit companies.

There is no requirement in South African law for a sports club, country club or other voluntary associations or sports-minded people to take any particular legal form.

Clubs, sports clubs, country clubs and other sporting entities bind their members to membership in furtherance of the object in terms of their constitutional documents. These are mutual agreements between the members and record, inter alia, the terms of membership, standards of behaviour, rules of the club, participation requirements and various other matters pertaining to the club and its administration.

It is thus imperative that all sports clubs, country clubs, sports associations pay particular attention to Sports law (as it grows exponentially year on year) to ensure sound legal governance of their clubs and associations in compliance with the law.

[1] The average man of society who goes about his affairs in a reasonable fashion with ordinary prudence and thought.

[2] Therefore a higher standard of knowledge, skill and competence of a man professing to have same.