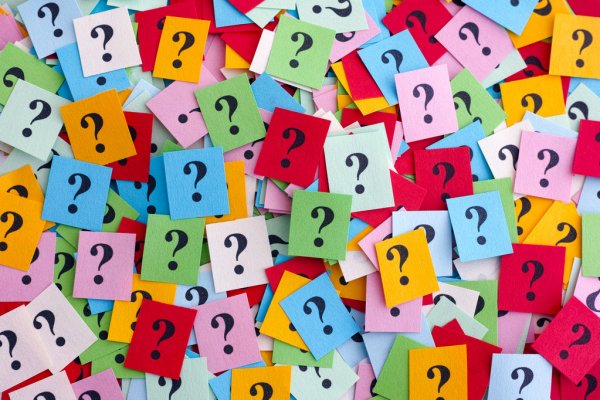 Is the New Rule 43 application procedure in South African law, unconstitutional? This is the question which we are asked so many times in recent months.

The Rule 43 applications procedure in the high courts has existed for many years as a means for divorcing parties to obtain interim relief in regard to specified interim (or interlocutory) issues involving the divorce as a whole.

This well-known, tried and trusted procedure, was changed recently[1] to enable parties to have what seems to be more effective relief and it seems for the procedure to be more robust and effective in regard to the determination of Rule 43 application issues which have been frustrated and abused in the past by unnecessarily combatant litigants looking to strike ‘low blows’.

This earlier discovery is in effect an overall, very granular particularisation of the financial positions of the respective parties to the divorce litigation.

In terms of the prevailing law applicable to the new ‘robuster’ Rule 43 procedure both parties are required to deliver to each other, their respective FINANCIAL DISCLOSURE DOCUMENT together with annexures in support thereof, which is certainly in effect a microscopic detailed account of their finances and financial positions and which is a declaration under oath.

The prescribed FINANCIAL DISCLOSURE can be seen to be a definite intrusion into the financial position of parties at the outset of the litigation and which was certainly not available in terms of the previous procedure. This amounts undoubtedly to ‘earlier’ discovery of information ostensibly necessary in the interests of the parties’ resolution of the divorce action, the interests of the parties themselves and those of any minor children involved in the divorce action.

While these apparent motives may hold some water, it remains to be seen whether or not the new procedure survives constitutional muster or review, as it is most certainly an apparent violation of the right to privacy not to mention other rights and/or freedoms. This is particularly so as all documents filed in an action or motion are public documents (unless the court determines otherwise which may be too late or if excluded by another rule eg. surrogacy matters) and thus a party’s privacy in regard to their personal information and financial information in particular, is placed openly in the public domain for all and sundry to have access to.

Also significantly, where parties are married in terms of an antenuptial contract or prenuptial contract and choose not to disclose their assets in the contract itself (as they are entitled to do) the privacy enjoyed by such parties is now effectively abolished in divorce proceedings in that such parties have to furnish their financial information ‘microscopically’ in the FINANCIAL DISCLOSURE documentation under oath.

While it can be argued that discovery in the ordinary course in terms of the previous procedure could have resulted in the same apparent violation of the right to privacy, and other rights and freedoms, there were many ways of safeguarding against same and/or avoiding same which is no longer the case in terms of the new Rule 43 procedure.

Constitutional review of the new Rule 43 application procedure shall be necessary to determine if the procedure amounts to a violation of, inter alia, the right to privacy entrenched in the Bill of Rights to the South African Constitution and other rights such as:

In terms of basic constitutional law considerations, surely there are many other less intrusive means to achieve the apparently ‘children-motivated’ motives and objectives behind the new Rule 43 procedure.

In addition, it certainly brings into question material and profound evidential issues such as prior or previous (in)consistent statements and/or acts, hearsay evidence, the exclusionary rule, and the use of declarations in a civil proceeding in subsequent matters involving the State and an individual or a company or a trust in regard to criminal matters and tax laws.

Undoubtedly, constitutional review of the new Rule 43 procedure is necessary to safeguard the rights entrenched in the Bill of Rights and the further rights and entitlements embodied in those very special rights. Otherwise what was the point in having those rights in the first place?