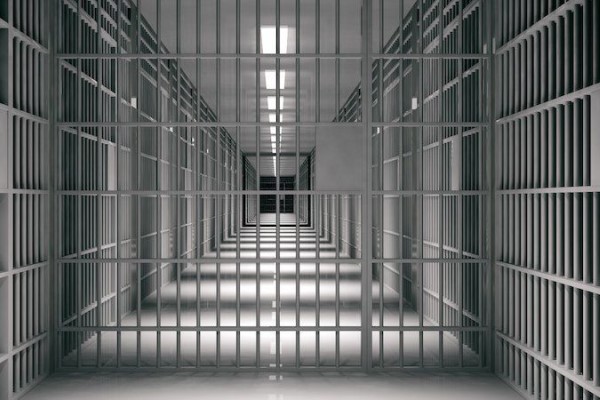 STATUTE OF LIMITATIONS REMOVED FOR PROSECUTION OF SEXUAL OFFENCES

The Constitutional Court took a step in the right direction in the reform of sexual offences laws in the case of Levenstein and Others v Estate of the Late Sidney Lewis Frankel and Others 2018 ZACC 16.

On 14 June 2018, the Constitutional Court found that section 18 of the Criminal Procedure Act 51 of 1977 (CPA) was inconsistent with the Constitution to the extent that it prohibited, in all circumstances, the right to prosecute all sexual offences, other than the offences in section 18(f), (h) and (i) of the CPA, after the lapse of 20 years from the time when the offence was committed.

In essence, Section 18 created an arbitrary distinction between the listed offences (sexual offences of rape, compelled rape, human trafficking and using a child or person who is mentally disabled for pornographic purposes) and those that fell under the common law of South Africa. The result was that the common law offences, which included sexual assault, could not be prosecuted if the offence was committed 20 years prior to the prosecution thereof.

Thus in the Levenstein case, the Constitutional Court’s decision is to the effect that all sexual offences can be prosecuted regardless of the previous statutory limitation in regard to the time of the offence being committed.  In some jurisdictions such as the USA, statutes of limitation in regard to crimes still exist in regard to ‘old’ crimes due to the difficulty in prosecuting such crimes and/or the limitation of state resources.

However, the position in South African law is now clear.

Consequently, during November 2019 Parliament published the Prescription in Civil and Criminal Matters (Sexual Offences) Amendment Bill. (B22 of 2019). The Bill is expected to be passed into law during late 2020.

A prosecution could, in terms of section 18, only be instituted after a period of 20 years had lapsed after the alleged commission of certain statutory sexual offences.