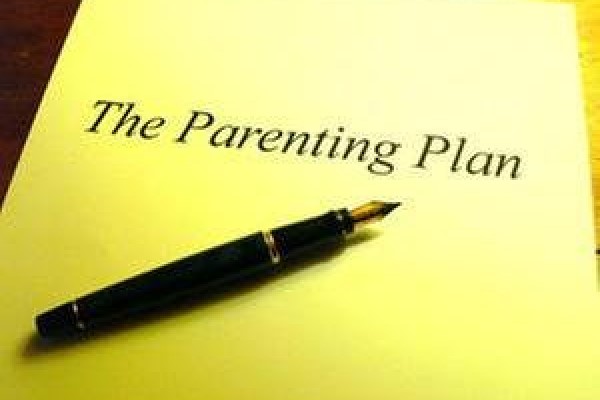 The Parenting Plan basics – in collaboration with an expert attorney

A parenting plan is modern, useful method of enabling parents who experience difficulties to manage the rearing of their child(ren) post a divorce or uncoupling. This can be achieved with the input of an expert attorney.

Introduced into South African law by the Children’s Act 38 of 2005 (the Act), it originated in many western civilised countries as a means by which these difficulties can be managed towards a non-confrontational mindset and practical solution post the end of a relationship.

A number of pieces of legislation were repealed by the Act when it essentially came into law on 01 June 2007, these include the following:

The implementation of certain chapters of the Act was delayed and those sections applicable to parenting plans were promulgated in 2010.

A parenting plan is the subject of regulation in sections 33 to 35 of the Act. While it is not mandatory in divorces or un-couplings, the Act does suggest that it be used when parents are experiencing difficulties in the decision-making pertaining to their children. Usually these difficulties arise or manifest more when parents are at the end of a relationship and when there are social or family related influences which affect their children, such as upbringing of the respective parents, differences in ideology, religion, race, financial means, culture, language and other social factors.

While the Act, in terms of sections 18(1) and (2) provides for the parental rights and responsibilities of both parents regarding the care and contact of the child(ren) and to have input in the major decisions regarding the child(ren)’s future, as well as the pivotal daily decisions pertaining to the care, contact, welfare, and personal development of the child, sometimes it does happen in life that parents do not or can no longer cooperate with each other on all or any of the decisions in regard to their child(ren), such as those like living arrangements, health, education, financial obligations, the involvement of new partners, step-parents, discipline, way of life, after school time, what the child(ren) do in the evenings and so forth. Some of these issues may seem trivial but invariably the aforesaid issues are actually the most frequent and hotly disputed.

The involvement of new partners or step-parents in the decision-making pertaining to a child(ren) is one which has always been contentious and recently the escalation of this issue has reached an unprecedented level and is one which must be considered very carefully when the terms of a parenting plan are considered and implemented.

While the primary objective of the parenting plan is to regulate the how, when, where parents will exercise their respective rights and responsibilities under the changed set of circumstances it is also intended to cater for the ever-changing needs of the minor child(ren) involved by considering the age, maturity and developmental stage of the child(ren), and always applying the best interests of the child principle in each particular case.

While the Act does not compel parents who are in agreement on co-parenting measures to conclude a parenting plan, it does stipulate that, in the event of disagreements and to avoid the risk of further litigation that they first attempt to on a parenting plan, prior to approaching the court for a determination on these rights and responsibilities. This implies meaningful consensus seeking from both parties.

From a purely legal perspective, certain basics would be attributes of a parenting plan. These are, inter alia, the following:

Compromise and the acceptance of the other parent’s wishes and way of life are also attributes of a sensible parenting plan and the methodology to be applied in drafting the terms of the parenting plan in a collaborative manner with an expert attorney.