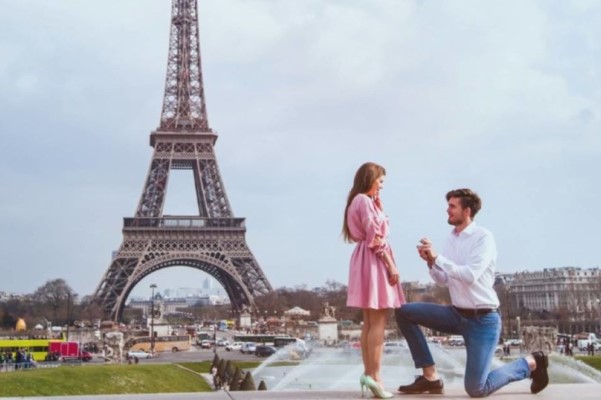 Marriages between persons from different countries have increased over the years and certainly in recent times.

An important aspect to understand is which country’s law applies to the marriage and in the event of the death of one of the spouses or divorce. eg. one of the most important differences in South African law in comparison with the Law of England is, namely, that in English law a marriage entered into is by default out of community of property while in South Africa the default is in community of property and profit and loss unless an antenuptial contract is entered into and registered by the spouses.

In terms of the rules of conflict of laws (also known as international choice-of-laws), the international principles of legal systems governing cross-border legal events are applied to international marriages depending on the relevant factual circumstances and provided the court in question has jurisdiction.

In South African law, the lex causae common law principles of conflict of laws apply to international marriages and the various legal consequences thereof. We mention a few in this regard.

The formal validity of the marriage is governed by the lex loci celebrationis. This is subject to the statutory exception and the law pertaining to consular marriages.

The lex loci celebrationis also governs the essential/intrinsic or material validity of the marriage. The narrow exceptions are in respect of firstly, the Prohibition of Mixed Marriages Act 55 of 1949 (repealed by the Immorality and Prohibition of Mixed Marriages Amendment Act 72 of 1985), secondly public policy considerations and thirdly the fraus legis doctrine applying the lex domicilii as the lex fori.

The lex domicilii of the spouses determines the personal legal consequences of the marriage at the date of the transaction. The lex fori may be applicable in narrow circumstances and override the lex domicilii, for example, in circumstances which fall peculiarly within the ambit of public policy.

The lex domicilii matrimonii (ie. the matrimonial domicile is the law of the domicile of the spouses at the date of the marriage) determines the proprietary/patrimonial consequences of the marriage. If the spouses have different domiciles, then the domicile of the husband will be the lex domicilii matrimonii, despite the application of the amendment to the Domicile Act 3 of 1992 which abolished the wife’s domicile of dependence. The doctrine of immutability will not affect the position or indeed an intention to assume a new domicile.

It is thus imperative that when entering into an ‘international marriage’ that the would-be spouses secure sound legal advice in regard to their marriage, the validity thereof and the consequences thereof.

In our next article, we shall focus on conflicts of law pertaining to the Law of Succession, Wills and Deceased Estates.