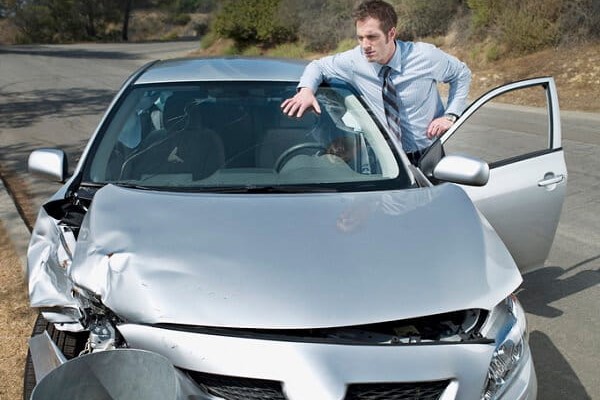 DAMAGES LAW? WHAT DOES IT MEAN IN LAW AND HOW IS IT CALCULATED?

ASHLEY SLAMAT ATTORNEYS  – Success is the Only option™

In law, damage is essentially the loss which your patrimony (or estate) suffers as a result of the wrongful and culpable conduct (an act or omission) of another person or an event.

It also includes injuries which you may suffer personally to your physical body such as dog bites, injuries sustained in motor vehicle collisions. These two classifications are known in law as patrimonial or non-patrimonial damages each with their own legal bases and legal requirements which are highly technical, specialized areas of legal practice and which require expert legal services.

Leaving aside the learned legal nomenclature, the fundamental principle is that damages must be alleged and proved in order to succeed with a claim in the courts of law.

Regrettably though, punitive damages (in operation for more than 100 years in the USA) are still not part of South African law, hopefully it shall be in the future as it is an invaluable means to achieve justice and equity among persons for wrongful acts by penalising the wrongdoer for their wrongful acts and not simply seeking to restore the unbalanced scales.

It is apposite to bear in mind at all times, that the law of damages is probably the most technical and difficult to grasp and is in itself a highly specialized field in the practice of law.

We therefore furnish this article to enable cater for the constant inquiries received from clientele in regard to damages which they believe they have sustained.

Damages may be awarded either in terms of contractual law, delictual law or in terms of statutory law. Different causes of action are required for each particular case in which damages are claimed.eg. actio legis aquiliae, actio iniuriarum, the action for pain and suffering etc etc.

In the narrow sense, damages arise from either a breach of contract or from a delict which is in essence, conduct by a wrongdoer which wrongfully causes loss or damage to a person (the innocent party) for which the wrongdoer is compelled to make monetary reparation to the innocent party for such wrongful conduct. Also germane to the law of damages are principles of law which curtail or limit, not only the merits of the claim, but importantly in this context, the actual quantum of damages, i.e. the Rand amount of damages, to be paid by a wrongdoer. However, prior to determining the quantum of damages, it is imperative to understand when damages are in fact sustained.

In contractual law, damages are the losses sustained when a party does not perform as they agreed to perform.

In delictual law (or torts law), damages are the losses sustained by the wrongful, culpable act of another which causes injury to be suffered or losses to be sustained.

In damages law, two pertinent questions must be dealt with when damages arise.

Firstly, are the requirements for the existence of a legal obligation to pay damages satisfied – this is called the merits of the claim or cause of action?

Secondly, if the answer is yes, then based on the merits, what is the amount of damages that may be recovered – this is called the quantum of damages?

It is crucial to know that damages can be either negative or positive and this distinction determines the calculation of damages. Equally important is that damages can only be awarded if they are assessed which means that it must be capable of objective assessment, which in turns means that evidence must be placed before the court to prove that damage was sustained or suffered and the amount of damage that should be awarded.

After all, what is the point of instituting legal proceedings to claim damages if you cannot prove the damages which you’ve sustained.