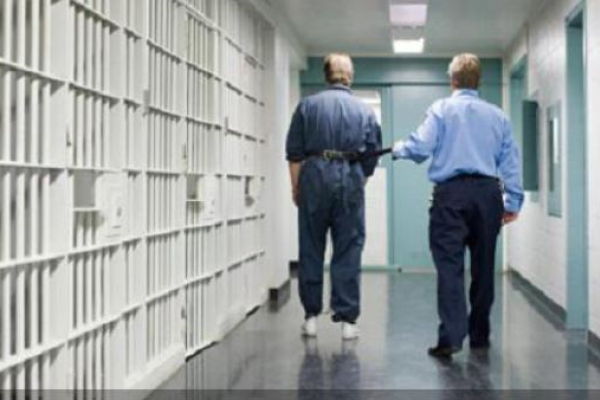 Schedule 5 offences include murder, attempted murder, indecent assault, rape, drug-related crimes, especially where the drugs are found to be worth R50 000 or more, corruption, extortion, fraud, forgery or theft to the value of R500 000, the illegal dealing in or smuggling of firearms.

Schedule 6 offences include murder when it was planned or premeditated and rape when committed in circumstances where the victim was raped more than once, whether by the accused or by any co-perpetrator or accomplice.

A Schedule 7 offence is generally more serious than that for which the police may fix bail. eg. culpable homicide (manslaughter), assault, assault with intent to do grievous bodily harm, robbery, theft and fraud (where the amount involved does not exceed R20,000) and possession of drugs.