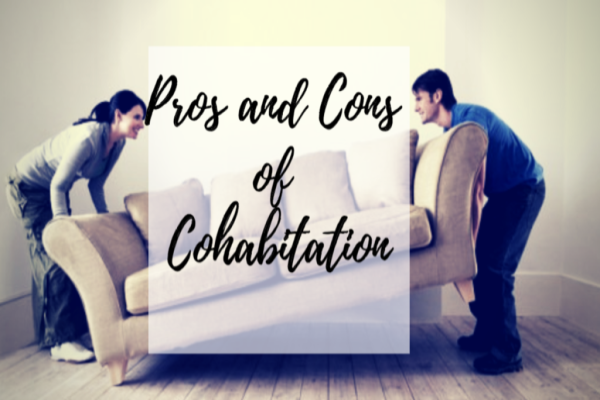 CO-HABITATION IN UNIVERSAL PARTNERSHIPS – IS IT THE BOULEVARD OF BROKEN DREAMS?

Evidently, since our initial law article in 2011 and over the years dealing with so many matters involving co-habitation or the living together by persons in a relationship, this practice has emerged yet again in that we are receiving daily contact from clients regarding their rights and responsibilities.

Perhaps it is the uncertainties of the Covid-19 times or because people have more time on hand to consider their lives and realities. Nonetheless, the number of enquiries for legal assistance demands that we provide a further article regarding co-habitation partnerships.

This article is therefore furnished to draw attention to a few of the more pertinent ‘reality’ aspects of co-habitation partnerships or living together in a universal partnership or relationship, i.e. where there is no marriage between the parties/partners.

For decades, the British ‘common-law’ marriage term and indeed the practice thereof has been known in South Africa and the fact that it was not recognised in South African law. This meant that there were no ‘divorce’ or other legal consequences for either party in this relationship on termination of the relationship or as understood in terms of a civil marriage.

Co-habitating partners do not have the same ex lege automatic rights as married couples under the law.  Should parties live together ‘as man and wife’ but don’t conclude any form of agreement regulating their respective legal rights and obligations, on dissolution of the co-habitation, a party that believes he or she is ‘entitled to something’ from the other party (who disagrees), must proceed to court to prove that ‘entitlement’.

To do so, the claiming party must prove they were in a so-called Universal Partnership (which is in essence the same as any partnership at common law) so that one party is entitled to certain property and assets of the other party, on separation of the parties.

The requirements for constituting a Universal Partnership in law are elementary.

The requirements for filing a claim(s) on the basis of a de facto Universal Partnership or otherwise are well-known and such claims have come before the courts on many occasions, some with overwhelming success and others failing to meet the basic requirements for the claim.

It is imperative that one employs the services of an expert attorney dealing with such matters based on substantial experience as the practice of law is 99% experience.

The principle issue, to bear in mind at all times, is that any such relationship must be dealt with in a written agreement to safeguard the interests of both parties. Simply living together is the recipe for disaster especially if one of the parties is the earner in the relationship and other is not. While this may seem distasteful to some, it is clear that the law does not concern itself with taste, as it is useless to argue taste and even more futile to litigate it.

Over the years, we have advised clients to ensure that the terms of the relationship is recorded in a document which is a collaboration of both parties who understand and accept the realities of life and the importance of being open and honest with each other in all respects to enjoy the happiness of the relationship simultaneously.

It is only when such advice is or was not heeded that disputes arise and matters end up in the courts bringing with it a bitter end to the relationship.

In a recent matter, we were consulted by a client who lived together with a partner for 12 years bearing him 4 children. Despite numerous promises of marriage, no marriage occurred and there was no written agreement to rely on. This factual scenario is not without legal recourse, but the client understood the difficulties of the legal remedies after she was put out of the joint household at 02h00 on a Monday morning. The realities of life hit very hard as did the boulevard of broken dreams.

The legal consequences of failing to heed sound experienced legal advice in regard to co-habitation can be life-changing and hold you back years in your life.

It is therefore only a matter of seat-of-the-pants wisdom to listen to your expert lawyer to ensure that you have the best legal position available to you at all times.