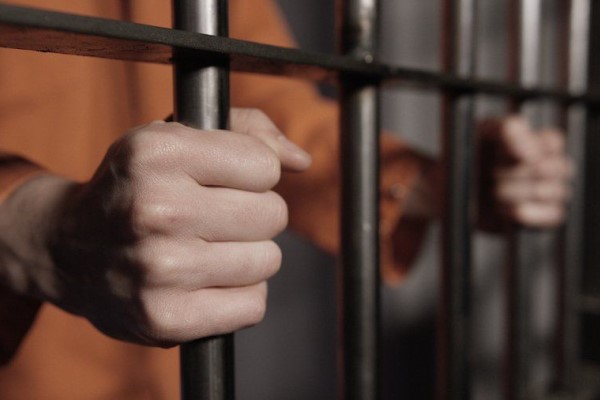 The Constitution of the Republic of South Africa Act 108 of 1996 (“the Constitution”) provides, inter alia, that arrested persons have a right to be presumed innocent and a right to a fair trial and a right to remain silent. These rights are fundamental in the protection of citizens against false charges and abuse of State power over its citizens.

In terms of the Criminal Procedure Act 51 of 1977 (“CPA”) which came into law on 22 July 1977, an accused may obtain bail after arrest in certain prescribed circumstances. Over the years various common law principles have become applicable to the granting of bail by the courts. In 1998, when the CPA was amended to incorporate the bail legislation applicable to the Schedule 5 and 6 offences/crimes, the principles pertaining to these particular offences/crimes are regulated by the CPA and the courts decisions which have amplified the law in that regard.

In terms of the Directive issued on 2 June 2020, an accused person arrested for a “petty offence” during the declaration of a National State of Disaster must be released and warned to appear in court on a future date, unless the matter can be finalised at the first appearance. The government’s intention was to limit the number of people in holding cells at police stations and in prisons – in an attempt to combat the spread of the virus and adhere to social distancing measures currently in place. However, the SAPS still have 48 hours to charge any individual and an arrested person may still be required to spend up to 48 hours in a holding cell.

Police Bail is a form of custodial release by the police in prescribed circumstances which are generally applicable to misdemeanours or petty offences. This form of bail is also applicable to certain offences pertaining to The Road Traffic Act and AARTO.

Police Bail is usually set at a monetary value payable in cash only at the police station and persons paying the bail must keep the bail receipt and details of the police officer who processed the bail payment. An arrested person is permitted to have a reasonable opportunity to communicate with a legal representative in order to obtain the amount required for police bail.

State Prosecutorial Bail is generally available for more serious offences which are prescribed and for which an arrested person cannot obtain police bail. The difficulty with this kind of bail is in the availability and inclination of prosecutors, especially on Fridays and weekends, to consider and determine the bail in consultation with the arresting police officer.

Bail applications in court are an entirely different kettle of fish. Only the presiding Judge or magistrate can grant the bail application or dismiss it.

An arrested person is entitled to make application for bail upon the first appearance or arraignment or at any time thereafter before conviction and sentencing, if the interests of justice so permit.

Depending on the charge(s), an arrested person who appears in court after arrest, is entitled to apply for bail in terms of the CPA. For schedule 5 and 6 offences, in layman’s terms the onus is on the accused to demonstrate to the court that the accused should obtain bail.

Very particular legal principles apply to schedule 5 and 6 offences because these are in regard to serious, gross and violent offences.

Generally, in consideration of a bail application before the Court, the interests of justice will most likely not be in favour of an arrested person’s release on bail, should the following circumstances exist, namely, that if released on bail, the arrested person will engage in conduct likely to:

If a person is charged with an offence listed in Schedule 5 or 6, the bail application must set out reasons as to why granting the bail would be in the interests of justice, as well as establishing that exceptional circumstances (Schedule 6) of the accused warrant bail being granted. These provisions are very onerous and require the services of expert criminal defence attorneys.

It is imperative that an arrested or accused person obtains legal representation from an experienced criminal defence attorney at all times to ensure that protection of their constitutional, statutory and common law rights no matter what the charges are against such person.