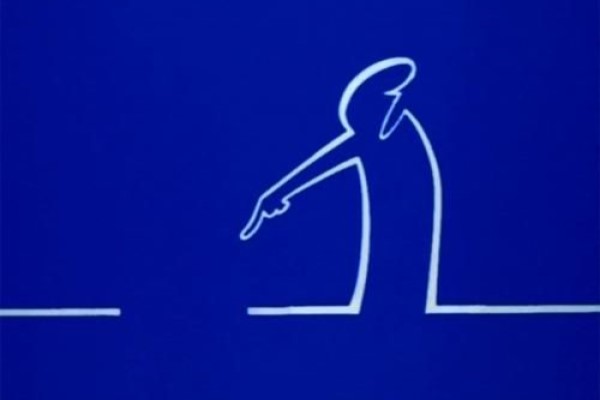 The AARTO Amendment Act 4 of 2019 – how the Demerit System may impact South African motorists?

Important amendments to the Administrative Adjudication of Road Traffic Offences Act 46 of 1998 (as amended) were signed into law in August 2019.

These amendments to the AARTO Act (following on from AARTO Amendment Bill (B38B of 2015) will affect all motorists very significantly.

The AARTO Amendment Act 4 of 2019 will come into law shortly bringing into law the much derised ‘Demerit points system’. The systems should be implemented full by June 2020.

How will the 12-Point System Work?

The AARTO amendment act 4 of 2019 introduces, inter alia, the following significant changes to the law:

Similar demerits systems have been successful in many parts of Europe and Australasia and continue to be implemented worldwide in an effort by countries to curb road traffic infringements, contraventions, insurance claims and the escalation of insurance premiums for motorists. In addition, road traffic crimes, including culpable homicides, road accidents, unlawful deaths of breadwinners are believed to be capable of being reduced as a consequence of a demerits systems.

Furthermore, road rage crime is also a scourge on our roads which is growing at an alarming rate and which the authorities must eliminate with a zero tolerance and imprisonment policy in the future.

The abuse of road traffic rules and regulations by the drivers of company delivery vehicles such as:

needs to be particularly monitored and penalized heavily.

Road carnage caused by the negligent and sometimes gross negligent driving of these vehicles has existed for far too long on our neighbourhood and national roads.

Vicarious liability for these road carnage accidents is not the answer as invariably the true culprits are not jailed for their gross negligence and in many instances the actions of these drivers can actually amount to intentional forms of road carnage on the basis of dolus eventualis.

One aspect which needs to be considered is the independent and electronically controlled speeds of these delivery vehicles by use of so-called Truck Governors which make us of satellite control of the speed of buses trucks and other heavy duty vehicles travelling on suburban and national roads. In addition, in many countries these vehicles are not permitted to travel on these roads during peak hours and indeed only during designated times at night with clearly visible illumination not only on the vehicle itself but also on the carriages and trailers.

Another aspect which needs to be considered in the traffic infringements of JMPD and other police department officers acting outside of the scope of their employment in causing accidents, fatalities and other forms of road carnage.

How exactly will these perpetrators be “demerited”?

Many motorists may still harbour mistrust in the traffic police and continue to question the certainty of their infringements and/or the procedures to be followed according to the AARTO Amendment Act.

Time will tell as to exactly how the amendments will impact the existing problems on the roads and precisely how the procedural aspects pertaining to infringements will be handled by the RTIA.