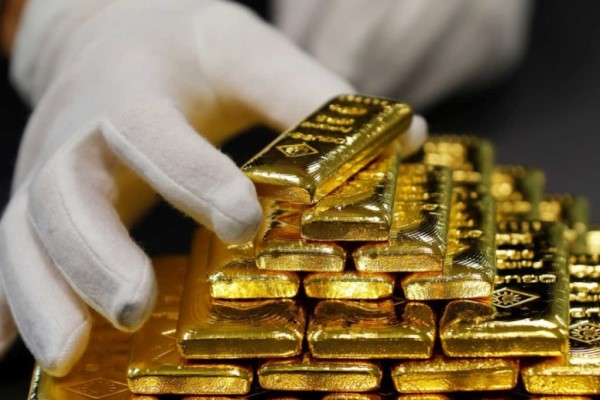 IRON SULPHIDE – THE INTOLERABLE CRUELTY OF NO ANTENUPTIAL CONTRACT

When wedding bells are in the air following a marriage proposal being accepted, and romance is the order of the day, one sometimes can forget the importance of a rock solid, watertight antenuptial contract to avoid being a sitting-duck at a later time.

It is said that an antenuptial contract is an intolerable cruelty in the lives of would-be spouses, but is this truly the case or is it simply the cold hard fact of reality? Or is it in fact the converse which is true?

An antenuptial contract is intended to be the record of an agreement entered into between would-be spouses to regulate the financial or proprietary aspects of their marriage.

In essence, it is one in which the would-be spouses record their agreement as to whether or not the marriage will be out of community of property and, if so, to what extent and in what respects.

Any term which is legal and in accordance with public policy values can be agreed to and incorporated in an antenuptial contract. Thus, it affords the would-be spouses with an opportunity to protect their respective assets acquired before and in some cases after the marriage and can provide for, inter alia, donations between the spouses, periodic payments to be made by one spouse to the other, assets to be transferred from one spouse to the other and so forth.

Whether or not it is morally correct to contract for marriage having regard to finances and patrimonial gains or losses is not the essence of the subject, but rather whether or not one should part with your assets or gains in life where your spouse has caused a subsequent divorce for whatever reason, in other words, should you have to pay for your spouse’s indiscretion(s) causing a divorce? This is the cruelty which so often is intolerable and suffered by so many spouses who did not understand how critical it is to have an antenuptial contract in place and ended up being a sitting duck.

Isn’t it wise, responsible and best to ensure that your assets are protected and that you do not suffer the intolerable cruelty of walking a tightrope with your assets in the balance.  Surely, there isn’t much romance in that.

Long is the way and hard that out of hell leads up to Light – Milton J, Paradise Lost 1667.