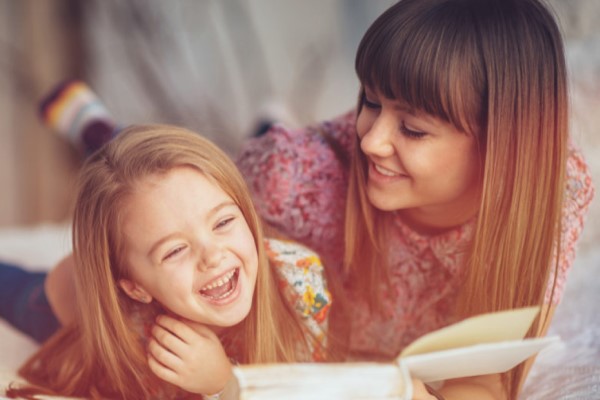 Step-parents and step-children? Are their any “rights”. The answer is no.

Evidently, this question is becoming more prominent in the contact we are receiving from clients. Perhaps the question is being asked more frequently due to the times which we are living in or because it is a question which has become more irritating or upsetting to couples in a relationship where one or both of the partners have a child(ren) from another relationship.

It is said that once a relationship is over, then it is over.

However, it appears that many couples are plagued by the incessant demands or issues from a disgruntled ex step-parent, which causes this question to be raised with us more and more frequently.

In lay man’s terms, a step-parent is one whom has no biological nexus to the child concerned and is married the child’s biological mother or father.

In the case of the parent of the child being in a relationship with a ‘partner’, i.e when there is no marriage but merely a relationship, the above legal position is exactly the same except for there being no common law duties and responsibilities between the adults.

Since the coming into operation of the Children’s Act in 2007, the above legal position in South African law remains the same. While there are provisions in the Act which enable certain persons to bring matters pertaining to children before the courts (with the intention being at all times that such matters are brought in the child’s best interests) and not in the interests of the adults filing such matters, the Act itself, despite being a very liberal piece of legislation, does not provide at all for any substantive statutory ‘rights’ of a step-parent in regard to step-parents and step-children.

This is certainly the correct approach and legal position in regard to step-parents and step-children. One can only imagine the chaos and social upheaval that would arise if step-parents acquired any substantive ‘rights’ to children who are not their own.

After all, bearing and rearing one’s own children in accordance with your will is a God given right for the child’s biological parents, unless such parent(s) is unfit or otherwise unable to exercise those special God given rights.

We point out that in the context of parenting plans, we advocate our firmly held view that it is insensible and injudicious to include any terms pertaining to step-parents in parenting plans which should, in the normal course, remain the plan of only the child(ren’s) biological parents at all times.