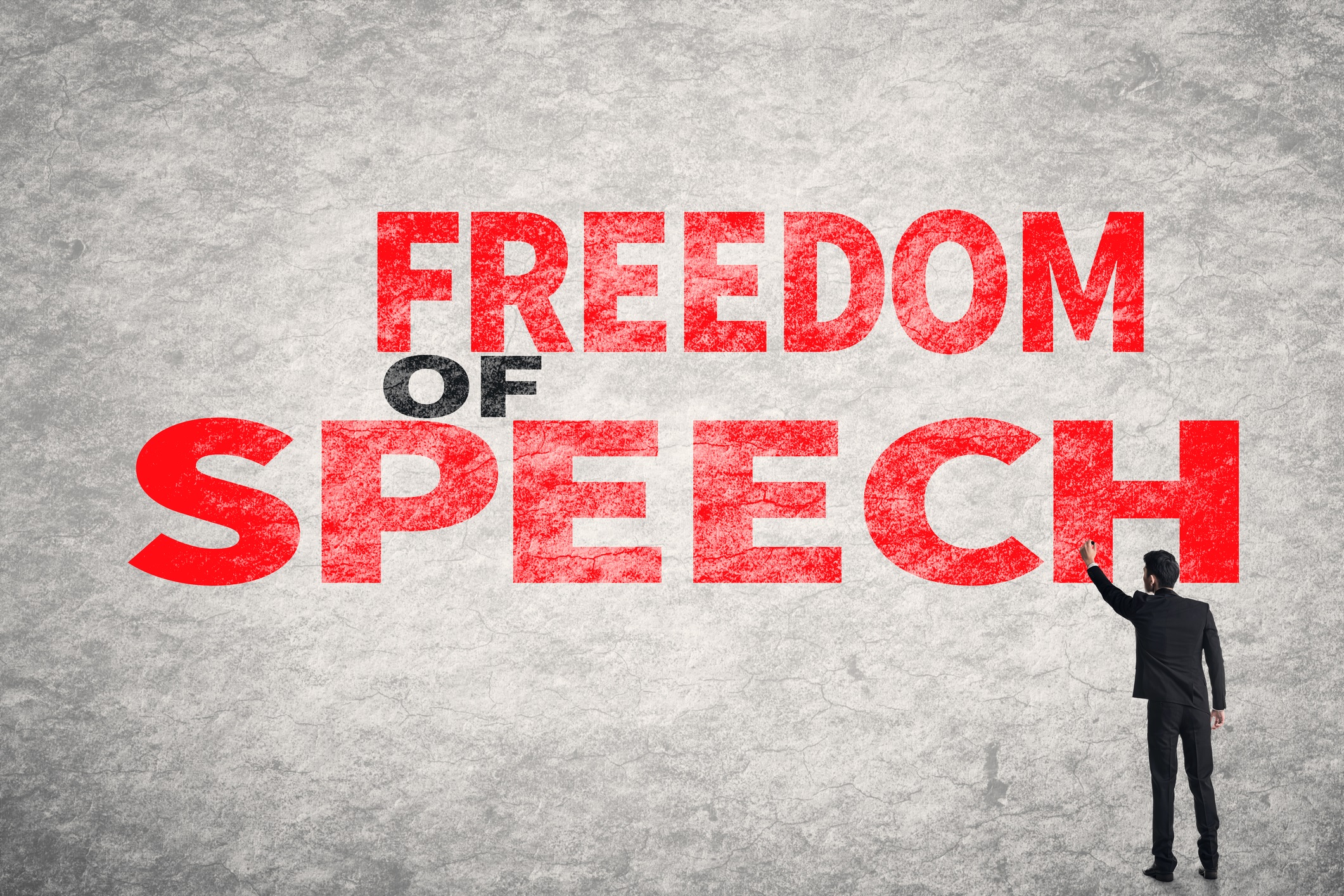 Media law is that branch of South Africa’s substantive law which deals with the various aspects of the legality of the media, also known as the press.

Cursorily, media law involves the following aspects of the law in regard to freedom of speech (and freedom from censorship) in the context of the Constitution:

Obviously, media law is vital and essential in any constitutional democracy as it protects the rights of citizens to freedom of speech and also their freedom to unpopular speech. George Orwell once said that “if freedom of speech means anything, then it means that right to tell a man something which he does not want to hear”. Consequently, unpopular speech is absolutely vital for the health of any free nation.

Furthermore, media law is imperative in the protection and promotion of the right not be subjected to censorship by the will of the State (or it’s agents) in permitting it’s citizens to know only what it wants citizens to know. In this context, the right to decide for oneself (and not to be regarded as a sheep) is an absolute inherent human right. Undoubtedly, media law is the fulcrum of free speech.

In South Africa, certain pieces of legislation (in whole or in part) may be regarded as an infringement of the right to freedom of speech (including its other inherent rights), these laws being, inter alia, the following:

While the following laws may be regarded as forms of protection of the rights of freedom of speech (including its other inherent rights) and the right not be censored:

Consequently, in South Africa it is vital that all aspects of media law should be protected and advanced to the utmost degree in any constitutional democracy while advocating that it is useless to argue taste and even more useless to litigate it.