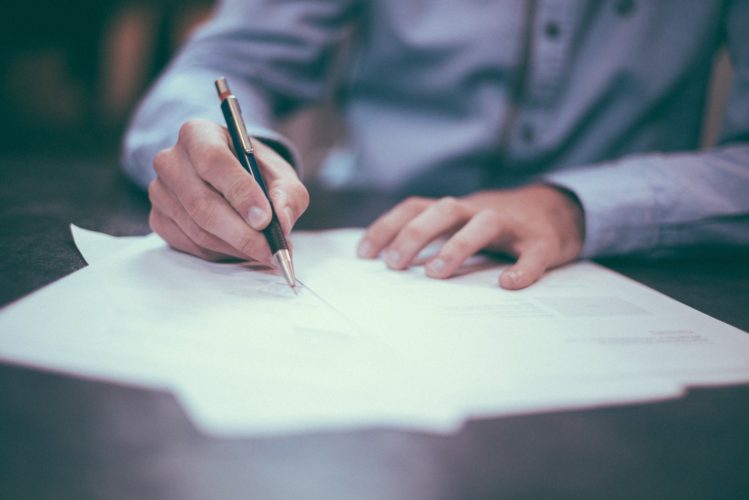 The purpose of the Conventional Penalties Act 15 of 1962 is to, inter alia:

The Act provides that any penalty stipulations in a contract shall be enforceable, in the event of breach of the contract, in any competent court. The penalty may take the form of a sum of money or delivery or performance of a thing. Liquidated damages also amount to a penalty.

The Conventional Penalties Act 15 of 1962 provides further that a creditor is not entitled to recover both damages and the penalty which may be payable in a specific instance or to recover damages in lieu of the penalty, unless the contract expressly so provides.

The Conventional Penalties Act 15 of 1962 provides further for the reduction of a penalty by a court if it appears to the court that the penalty is out of proportion to the prejudice suffered by the creditor subject to the court taking into consideration prescribed facts or circumstances.

The Act also provides that in the instance where one party to a contract withdraws from the contract (in circumstances provided therefore) and the other party thereto shall forfeit the right to claim performance or restitution, such forfeiture by the latter party shall have the same effect as if it were a penalty stipulation in terms of the Act.