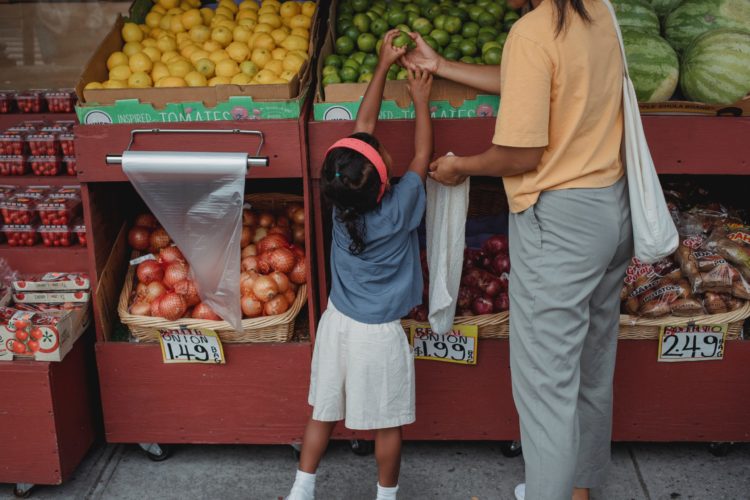 The purpose of the Consumer Protection Act 68 of 2008 is to, inter alia:

In essence and fundamentally, the Act seeks to promote a safer market place for consumers in regard to the buying and selling of consumer goods and services. A thorough understanding of the Act requires legal expertise to safeguard the rights of consumers and the benefits intended to be bestowed upon consumers.

The Act contains numerous and various defined terms. The Act must be interpreted in a manner that gives effect to the purposes prescribed in section 3. The Act expressly permits a consumer to sign or initial a document by means of an electronic signature or an advanced electronic signature as legislated in terms of the Electronic Communications and Transactions Act of 2002. Furthermore, no provision of the Act precludes a consumer from exercising any rights afforded in terms of the common law.

Notably, the Consumer Protection Act 68 of 2008 does not apply to any transaction:

Municipalities, Banks, Pension Funds, Collective Investment Schemes and Security Services are exempted from the application of the Act.

The Act is applicable to transactions or agreements concluded before the coming into operation of the Act in terms of the general effective date and the early effective date.